This is disappointing. Hot on the heels of a book (“If Nuns Ruled the World”) celebrating the progressive thinking of the sisters on so many fronts, comes this action from the IHM order at Marian High School. 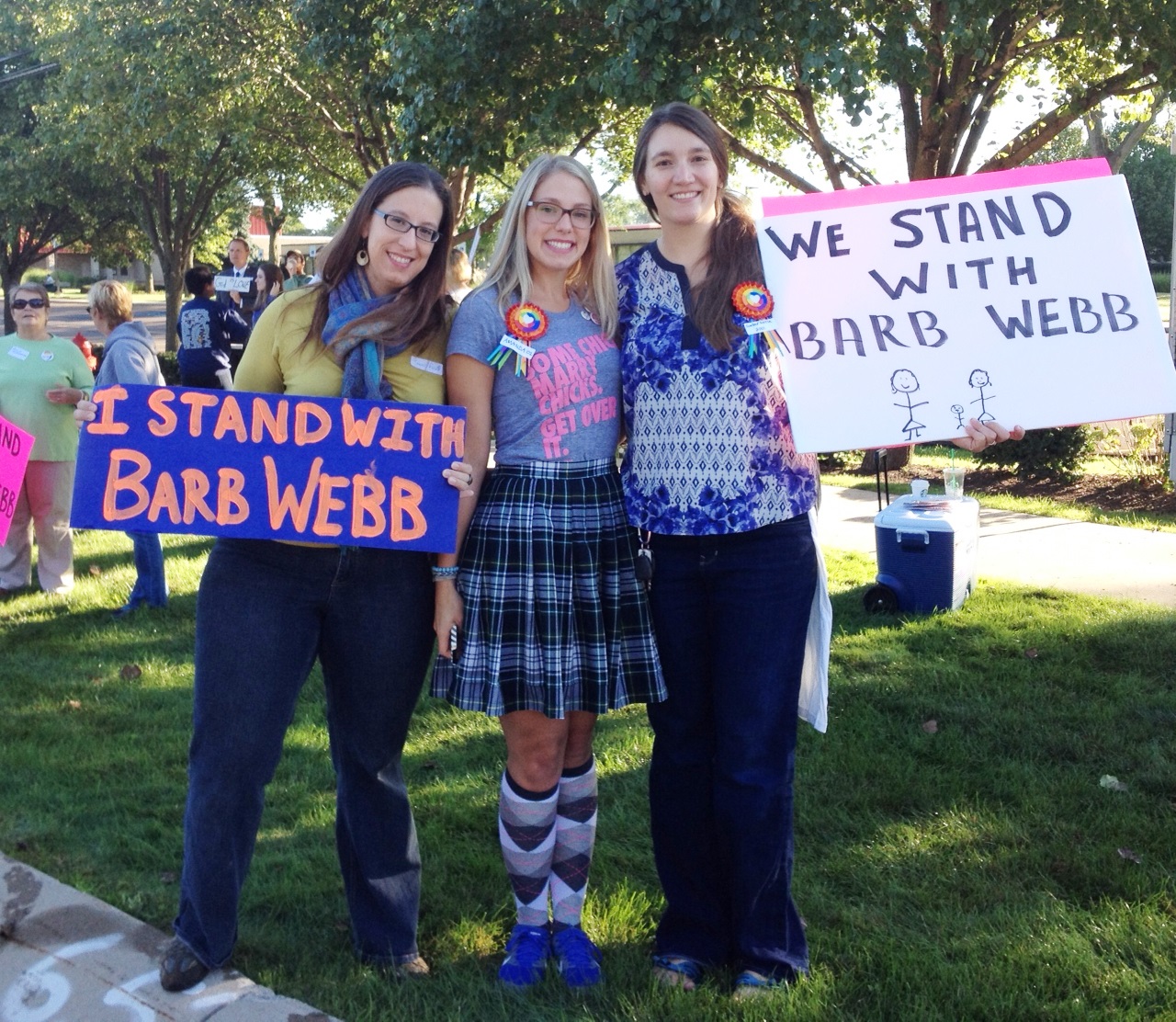 In the last month, the number of LGBT-related employment disputes at Catholic institutions topped twenty for the year. Bondings 2.0 has been covering these stories, and today provides follow-up for several of them. You can find further details about each person’s story by clicking their name.

Barbara Webb was fired from Marian High School in August for becoming pregnant outside marriage. Supporters have sustained protests online, with nearly 70,000 signatures on a Change.org petition, and by rallying at the school. Now, the leadership of the Immaculate Heart of Mary (IHM) Sisters who sponsor the school have responded.

Oakland Pressreports that IHM president Sr. Mary Jane Herb released a letter to the Marian community which did not directly address Webb’s firing. However, the letter promised a review of the school’s policies and said a team of consultants would intervene before future employment decisions…