In a scathing essay which excoriates Catholics who supported Donald Trump for U.S. President, Boston College theologian Stephen Pope also took to task U.S. bishops who were mum about so many of Candidate Trump’s statements which were directly opposed to Catholic teaching, particularly social teaching.

In a particularly strong passage, Pope compares the bishops’ reluctance to speak out against Trump with their loud and strong rhetoric about marriage equality and religious liberty.  In his Commonweal essay entitled “Not the Time for Reconciliation: First Confront the Danger of Trump,” he states: 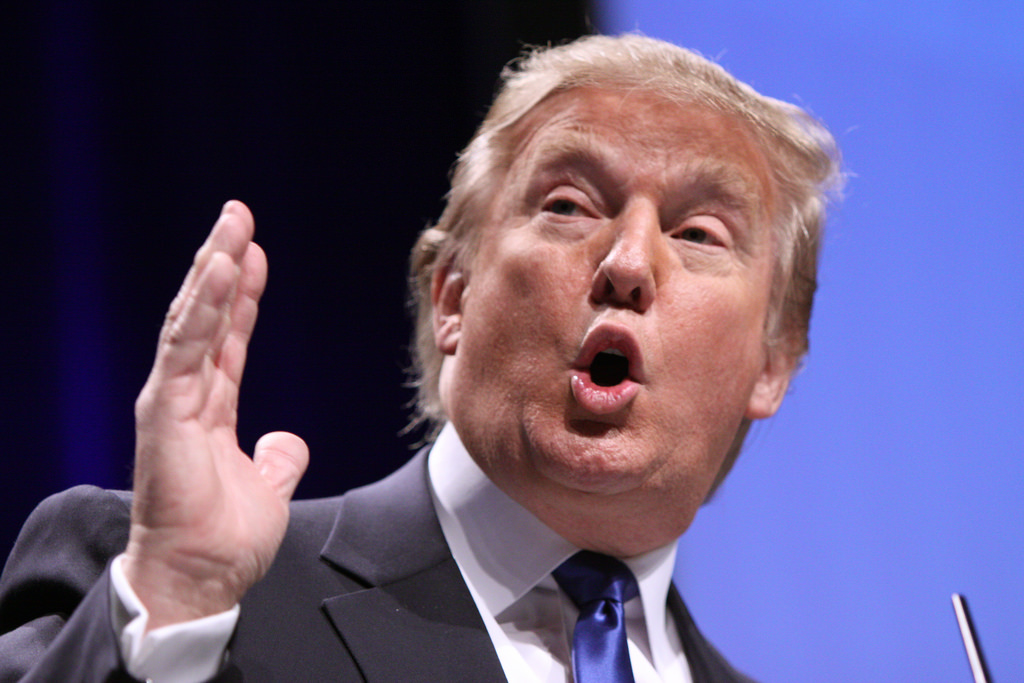 “. . .American bishops showed a stunning lack of leadership at a time when it was needed most. Some bishops publically expressed concern with Trump’s description of Mexicans as rapists and drug dealers. To their credit, Cardinal Sean O’Malley, Bishop Kevin Farrell, and some other bishops expressed public concern over Trump’s immigrant-bashing rhetoric, but they did not offer…

Tagged with: Bondings, Commonweal, Trump, US Bishops
Posted in I BLOG, Uncategorized, US Bishops